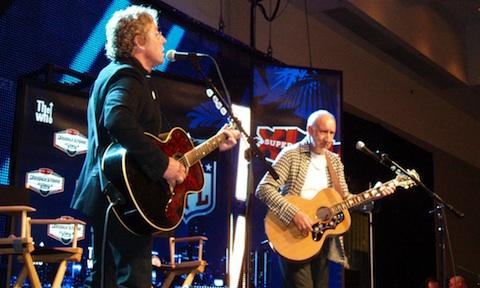 Legendary rockers The Who have announced their first U.S. dates of 2017. The band will play a residency in Las Vegas and have detailed a run of six shows at The Colosseum at Caesars Palace.
The Who will be the first rock band to take residency at the venue which opened in 2003. On July 29 the group will play its initial show in Vegas followed by performances on August 1, 4, 7, 9 and 11. Look for The Who to perform material from throughout their illustrious career.
Tickets for each of the six shows will go on sale beginning Friday, March 17 at noon PT. Fan Club Members can access pre-sale tickets before the public, starting today at 10 a.m. PT. 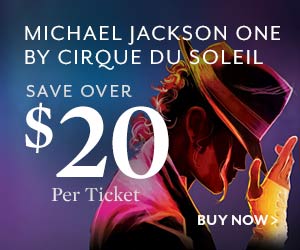 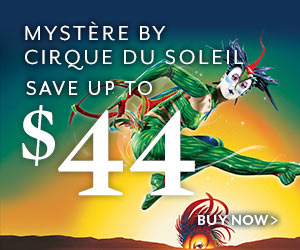