An Evening with Whitney: Hologram Concert 2022 Tickets on Sale Now

Fans of the legendary diva can see a cutting-edge, holographic Whitney singing digitally remastered versions of her original live performances. Choreographed by Fatima Robinson, who the New York Times calls “one of the most sought-after hip-hop and choreographers in the world,” this spectacular show features talented dancers, a full live band and back-up singers.

The Times journal also has stated the estate recently signed a $14 million deal with Primary Wave Music Publishing — a boutique music and marketing company based in New York City that also recently acquired Bob Marley’s catalog for redistribution — in an attempt to revive Whitney’s image across several branding deals and music-focused projects.

Houston died in 2012 at age 48 and her last full-length album, I Look to You, debuted nearly over a decade ago in 2009. It was certified platinum in the United States for shifting over 1 million units in the country. She is estimated to have sold over 200 million records worldwide since launching her pop music career in 1985. 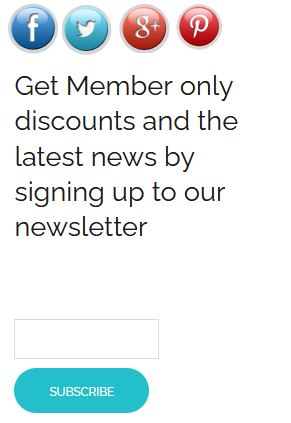 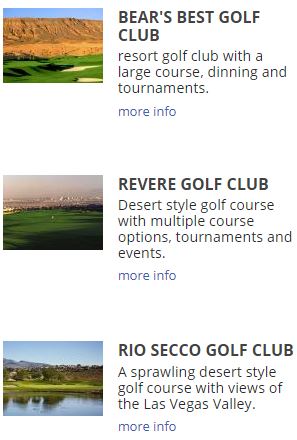