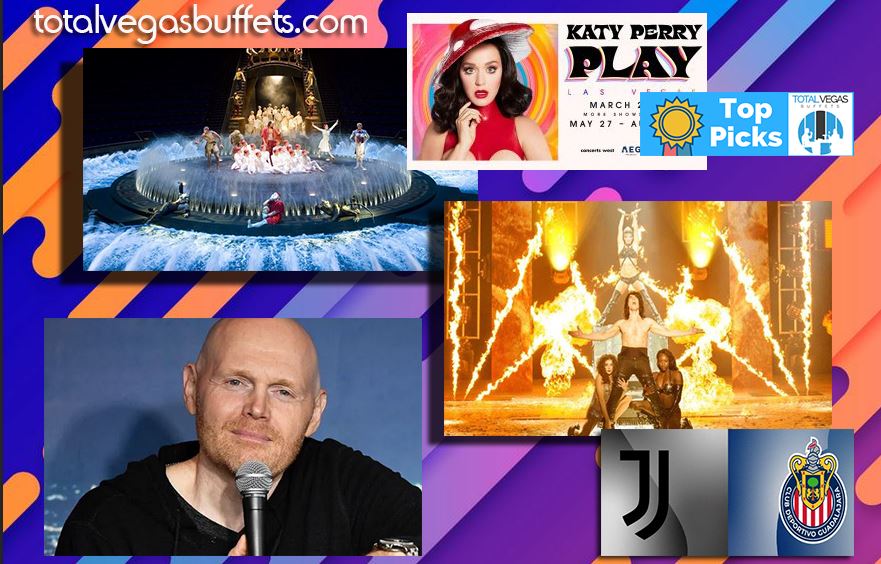 So, You are in Las Vegas or maybe planning a trip and you want to see what Sin City has to offer post pandemic? Well good news because not only are most Vegas shows back to 100% we even have sexy new residencies to announce , and some extra special limited engagements (looking at you Adele!)Las Vegas is famous for its nightlife and its events, but you may not know that it has world class shows, too. From big name performers to family friendly events, Las Vegas is the perfect place for an entertainment lover.

If a person is to judge Las Vegas by the Vegas advertisements and show billboards, the world's entertainment capital seems to be primarily an adult-themed playground. While that image isn't exactly inaccurate, there's more to Vegas than just what you see on the Strip. If you're planning a trip to Sin City, be sure to check out these five unique choices for entertainment.

Las Vegas is home to over 4k shows. Here are just a few of the top Vegas shows.

These shows not only have high ratings from guests, but also offer tremendous value

$15: See the ‘Banachek's Mind Games inside The STRAT

$28: See ‘The Mentalist,’ a mentalist and magician, at the Flamingo.

$63: See ‘Thunder From Down Under,’ a male dance revue at the Excalibur.

Most Expensive Shows in Las Vegas

Let’s face it, most people who visit Las Vegas are on a budget.  Being a tourist city, many of the shows are extremely affordable and often paired with a hotel stay, which can make the whole experience fairly inexpensive.  However, there are some shows in Las Vegas that are not only expensive, but are also considered by many to be some of the best shows on the strip.  These are the top ten most expensive shows in Las Vegas.

There are some past shows in Las Vegas which have been really expensive like Aerosmith, Celine Dion, Cher, Elton John, Jennifer Lopez, etc. If you have already planned your trip to Las Vegas, you can watch these shows in Las Vegas.

It’s a whimsical and visually stunning show that transports audiences into a fantastical world of awe with the use of stunning acrobatics surrounded by huge pools of water.

What are the Best Overall Las Vegas Shows in 2022?

We made this list with factors in mind like cost overall experience and ease of booking but the entertainment capital of the world keeps getting better every year so we will keep you udpated. Vegas has always been known for its shows, and some of the best shows in the world are found in Las Vegas. There are some great shows in Las Vegas that are celebrating their 30th anniversary too. The longest running show in Las Vegas has been The EFX at the Stratosphere. But If you are looking for the best overall shows in Las Vegas, here is a list of the highest rated or talked about shows in Las Vegas in 2022-2023.

Starting from $59 (Plus Tax and Fees)


After many sold-out exhibitions and getting basic approval from his visit the nation over, entertainer Michael Carbonaro will assume control over Las Vegas beginning this Memorial Day weekend with his restricted commitment, "Penn and Teller Present Michael Carbonaro: Lies in front of an audience in Las Vegas." 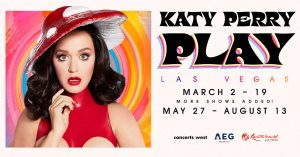 She hits the Resorts World stage in her new residency Katy Perry: PLAY.

Global Star Perry, will introduce a sparkling new way to play in the Entertainment Capital of The World with a larger than life p superstar, Katshow that can be experienced only at Resorts World Theatre. KATY PERRY: May 27 - August 13, 2022 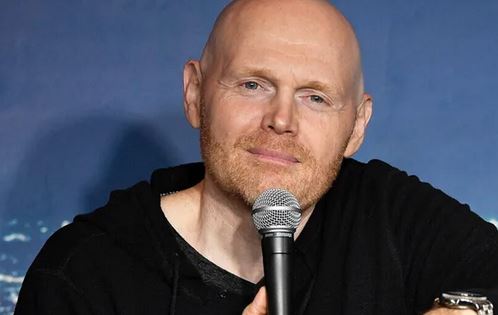 Bill Burr is coming to Vegas!  Grammy-nominated comedian Bill Burr is one of the top comedic voices of his generation achieving success in TV and film as well as on stage. Bill sells out theaters internationally and his Monday Morning Podcast is one of the most downloaded comedy podcasts. His animated Netflix series, "F Is For Family", stars Bill, Laura Dern, Justin Long and Sam Rockwell in the cast and premiered its fifth and final season on Thanksgiving Day, 2021.

Global soccer giants Juventus and Chivas de Guadalajara set to face off at Allegiant Stadium on 7/22!

Friday, July 22 and Saturday, July 30. The new event features five of the world’s most iconic soccer clubs competing in top-tier matches in the span of only eight days across the western United States.
Get tickets early here

It says a great deal when a solitary entertainer can reclassify a whole show type, and given Vegas' continually evolving nature, that is very difficult. Of course, there have been performers around previously, and there will doubtlessly be more later on, however David Copperfield is an entertainer regardless of anyone else's opinion. His TV programs have won 21 Emmy Awards, and he's the proprietor of 11 Guinness World Records and a knighthood by the French government. There's an explanation he packs shows on the reg! He's outrageously great. Also, except if you have one more word to depict making the Statue of Liberty vanish, we will stay with "great." Prepare to have your brain blown. David Copperfield is a remarkable person.

Besides being a live show of two magicians Penn and Teller, together they combine hilarious comedy and outrageous magic. The show is held in the Penn & Teller theater at the Rio All Suite Hotel and Casino. Penn & Teller has been a longtime staple in Las Vegas for many years and is a must-see on an upcoming trip to Sin City. One thing that sets this magic show apart from the rest is that sometimes Penn and Teller give away the secret of a few of the tricks, bringing the audience in on the illusions. It makes it fun to see the secrets of the industry and adds to the performance. However, they don’t always give the special secrets away, keeping the audience always on their toes.

Criss Angel - Mindfreak Tickets Here but not worth it $87

Even Though we are fans of Criss Angel’s TV specials and such, this has to be one of the worst magic shows in Las Vegas (atleast for the price) and being affiliated with Cirque productions from Cirque Du Solei fame, the staff was very unimpressed with the show.  The show is mostly fire and smoke with Criss appearing and disappearing at different points on the stage, it was confusing to keep up with the action, he at many times appeared out of breath as he gave a short speech before teleporting each time. 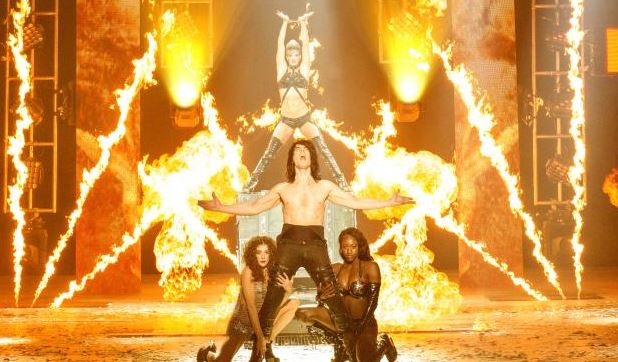 Unfortunately summoning the devil cannot even save his show