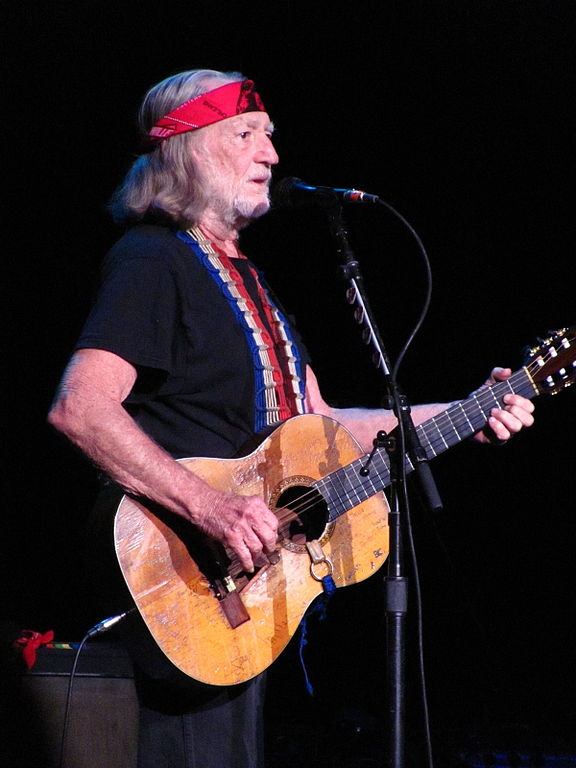 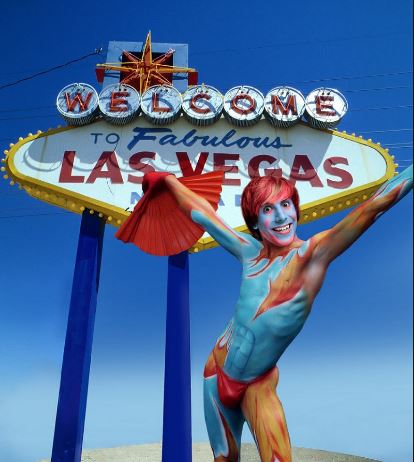 If you know anything about Vegas at all, you know that we love to have a good time. As a matter of fact, we are pros at that. And among out favorite ways to get our good time rocking is by laughing our asses off with some of the funniest people in the world. That’s right. Right here in Sin City, we have dozens of resident headliners as well as touring acts that swing in for a performance here and there. But no matter the comedian, it’s a sure bet that each time we head out to a comedy show, we are going to have a damn good time.
So, to make sure that you have as much fun as we do while you’re here in the Entertainment Capital of the world, we have listed (in no particular order) a few favorite comedy shows that will start your night off with some major laughs… unless you’re like the grumpiest human in the world. 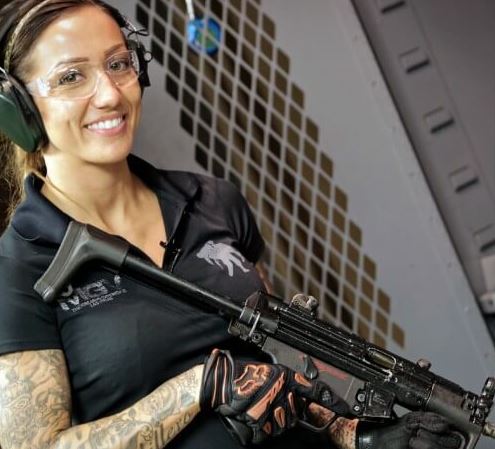 Looking for the premier shooting range in Las Vegas? Enter Machine Guns Vegas, and you’ll realize that things just got real.
While they are not your papa’s shooting range,they could be your new Las Vegas bucket list destination. Featuring a fully-stocked Las Vegas machine gun range where you’ll experience the pulse-pounding thrills of modern machine guns and bad-ass assault rifles, as well as some of the most famous weapons from past world wars, Hollywood movies, and your favorite video games. 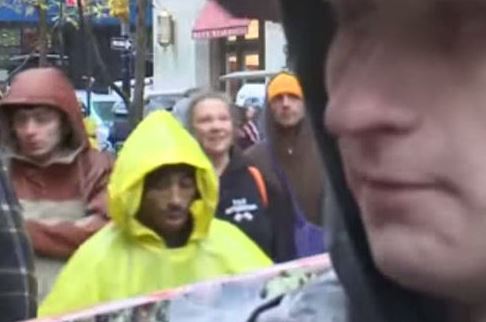 
By JON AUSTIN
Website stories and videos have surfaced alleging the Harlem-born rapper was not gunned down on September 7, 1996, as officially reported, but has been secretly living in Las Vegas.

In the US, celebrity website Thereporterz.com ran a story headlined: "After Nearly 19 Years Of Hiding Tupac Shakur Now 44 Comes Out Of Hiding."

Tupac, also known as Makaveli, was victim of a drive-by shooting at a junction in Las Vegas, Nevada, and died six days later in hospital.

Ever since his death there has been a conspiracy theories suggesting he never actually died. 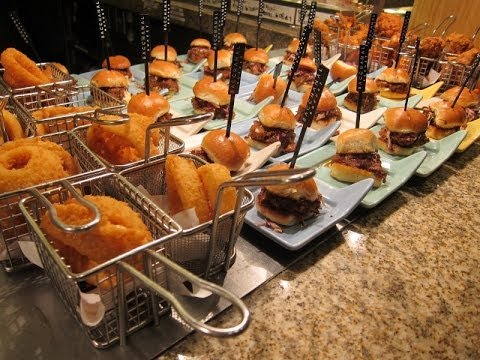 by Robert Mann
The digital food and entertainment platform, Time Out, has named its top 15 buffets in America. Las Vegas is home to two of the all-you-can-eat spots on the list including the first place Bacchanal Buffet at Caesars Palace.